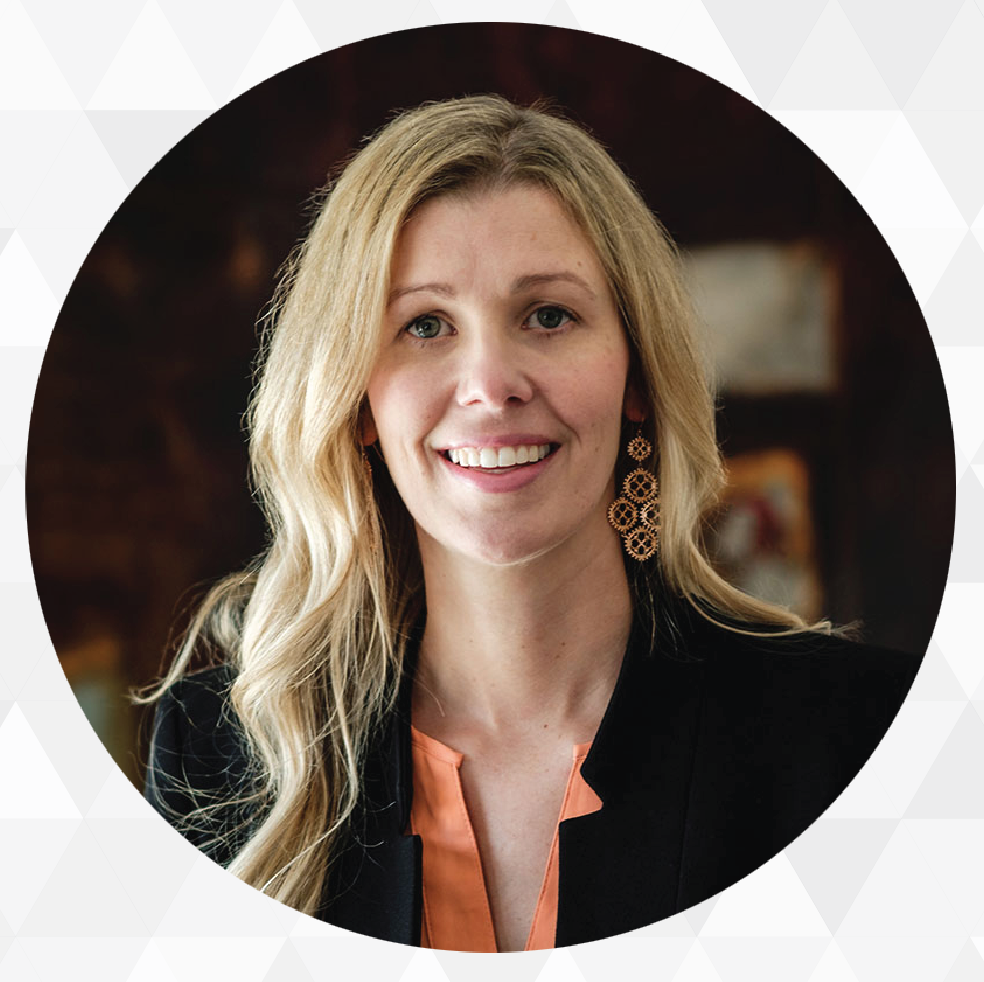 WASHINGTON and OTTAWA – Airports Council International – North America (ACI-NA), the trade association representing commercial airports in the United States and Canada, today announced the appointment of Monette Pasher as the permanent president of the Canadian Airports Council (CAC), the Canadian division of ACI-NA. She begins her new role at the CAC on August 1, 2022. Pasher was named interim president on January 24, 2022, while the CAC conducted a nationwide search for a permanent leader.

“Monette is an exemplary leader with a strong track record leading member organizations, navigating Ottawa, and building effective relationships across Canada’s aviation sector,” said RJ Steenstra, chair of the CAC and president and CEO of Fort McMurray International Airport. “I am excited to have a proven leader with extensive knowledge of the Canadian airport industry join us as we navigate through a challenging restart to air travel and plan for the future of our industry.”

Pasher has 20 years of executive leadership experience and possesses extensive knowledge of Canada’s airports and political landscape. She brings a wealth of experience in government and media relations, strategic planning, aviation, and tourism marketing to this position.

“The ongoing COVID-19 pandemic and recovery has brought about unprecedented challenges for Canada’s aviation sector,” said Kevin M. Burke, president and CEO of ACI-NA. “Canadian airports have led through these turbulent times with their heads held high, but obstacles still remain as recovery in air travel begins to take hold across Canada. Monette will be a strong addition to lead our Ottawa team as we navigate our path forward.”

As executive director of the Atlantic Canada Airports Association, Pasher successfully supported her members both prior to and throughout the pandemic, raising the profile of Atlantic Canada’s airport community, and building strong relationships with federal and provincial government officials and Canadian air carriers.

“I am thrilled to be joining the Canadian Airports Council permanently,” said Pasher. “The past few months have been especially challenging for our industry and air travellers and I look forward to working with our airports and all partners in the air transportation system as we improve processes for Canadian travellers.”

Prior to the pandemic, Canada’s airports supported nearly 200,000 jobs, generating $13 billion in wages and $7 billion in taxes to all levels of government.

You can find out more about which cookies we are using or switch them off in settings.

This website uses cookies so that we can provide you with the best user experience possible. Cookie information is stored in your browser and performs functions such as recognising you when you return to our website and helping our team to understand which sections of the website you find most interesting and useful.

Strictly Necessary Cookie should be enabled at all times so that we can save your preferences for cookie settings.

If you disable this cookie, we will not be able to save your preferences. This means that every time you visit this website you will need to enable or disable cookies again.