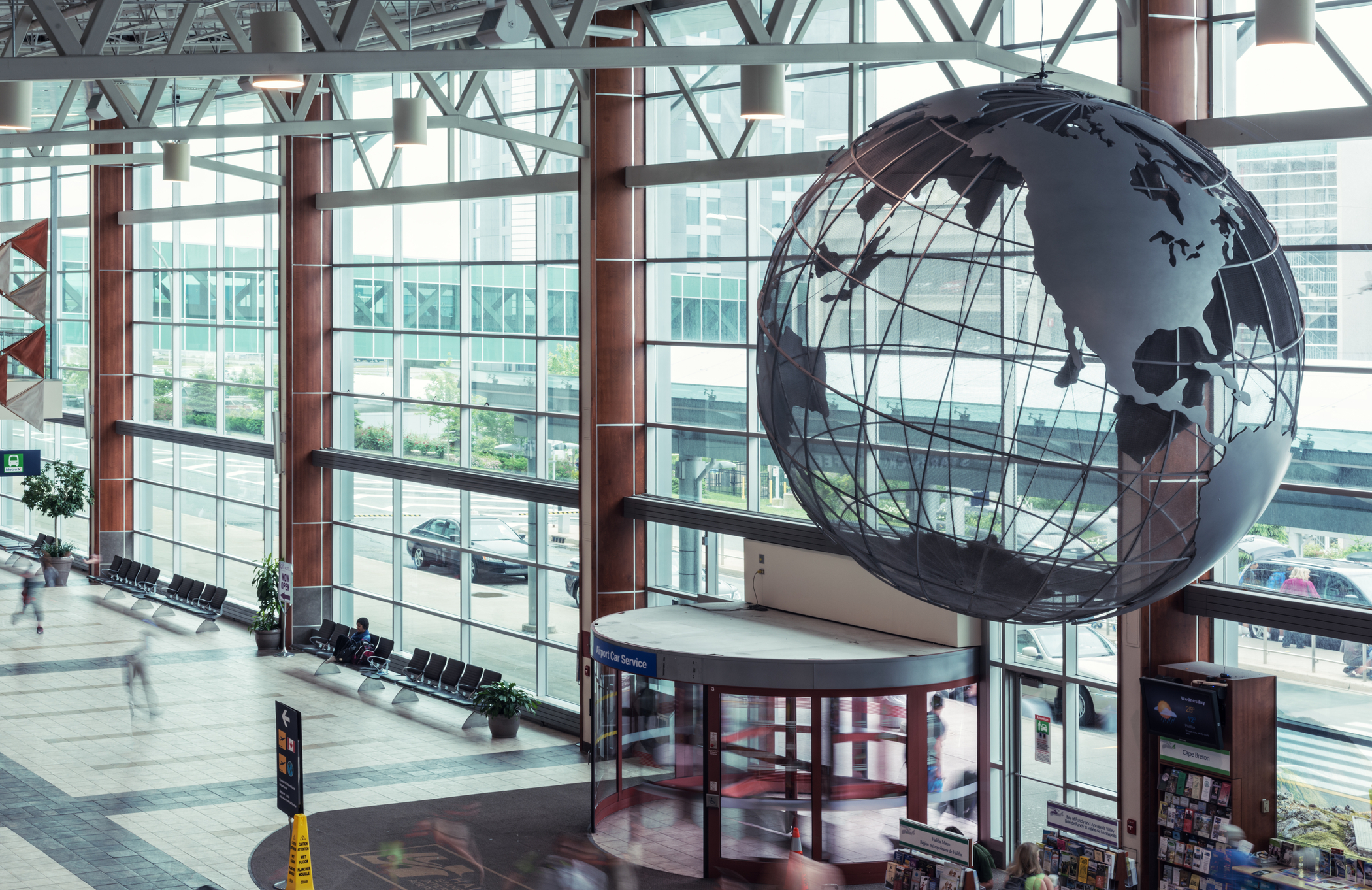 Op-ed by-lined by Deborah Flint, Philippe Rainville and Bob Sartor in response to the Globe & Mail article on Pearson airport delays and the airport model in Canada.

When all is normal, infrastructure goes unnoticed. But when something goes awry – when the subway breaks down, the pavement starts to crack and people can’t get where they need to be on time – everyone sees the consequences of infrastructure underinvestment. That’s when the red lights come on.

In recent months, those lights have been flashing for Canada’s largest airports. While the focus has been on lineups, labour shortages and random testing, others have noted–correctly – that some airports are falling behind on infrastructure improvements that are critical to alleviating the problems that existed before the pandemic and the ones that have worsened since.

Canada’s airports are a front door to this country. They welcome us home and offer a first impression for tourists, business travellers and immigrants. They should reflect our modern ambitions and capabilities.

Canada wants its airports to be digital, efficient and climate friendly. But COVID-19presented us with a new set of priorities. Instead of spending on innovation and infrastructure, we found ourselves taking on debt just to keep the lights on.

In an ideal world, the pandemic would have been an opportunity to modernize infrastructure while travel demand was low. Many U.S. airports accelerated their projects, saving hundreds of millions of dollars – and untold hours of passenger aggravation – in the process. But that wasn’t an option in Canada, largely because of our non-profit airport model and a lack of sector-specific support from the government.

In Canada, airports lease land from the government and recoup money from airlines and passengers. There are many advantages to this model. Indeed, airports across the country –especially the largest ones – have been generous contributors to their province’s GDP.

However, the not-for-profit model often requires infrastructure improvements to befinanced by taking on debt instead of raising share capital – and after losing 75 per cent oftheir passenger traffic, Canadian airports were already borrowing heavily just to keepoperating. Canada’s airports took on $2.8-billion in debt over the two pandemic years.

Of the few upgrades that have moved forward recently, most have focused on passenger processing and border security. For example, Toronto Pearson recently added e-gates to expedite international arrivals. But there remains a long way to go. Updated processes are the key to solving this summer’s pain points. For example, the Canadian Air Transport Security Authority could speed up air security immensely by expediting the backlog of “trusted traveller” applications under the NEXUS and Global Entry programs.

Even these are low-hanging fruit compared to the big overdue capital improvements. We should continue to create digital tools and efficiencies while upgrading our legacy infrastructure, such as transit for workers and passengers; tarmac repairs and baggage carousel upgrades; and moving into clean technology – alternative fuels, electric transport vehicles, energy storage. Through Airports Council International, the Canadian industry has taken up the federal 2050 net-zero challenge.

This will require investment across the board, but we still believe that’s possible. The federal government and the Canada Infrastructure Fund have earmarked billions of dollars over the next decade to help municipalities and transit authorities make the net-zero transition. As of yet, there are no special earmarks for the aviation sector, which has one of the most challenging nuts to crack: low-carbon aircraft.

There’s another thing we can do to help Canadian airports rebuild for the future: reinvest the rents airports pay to the federal government, which came to $420-million in 2019, before COVID.

When the pandemic struck, Ottawa relieved rent for the remainder of the year. In 2021, Ottawa waived rent for 17 of Canada’s national system airports, but for the largest four (Toronto Pearson, Montreal-Trudeau, Calgary and Vancouver) rent was merely deferred.

Despite ongoing uncertainty around COVID waves, travel restrictions and passenger demand, Toronto-Pearson, Montreal-Trudeau, and Calgary will be on the hook for over $2billion in deferred ground rents and future rents over the next decade. That’s not going to leave much for infrastructure.

So, we have a choice. Ottawa can keep asking not-for-profit airports to service billions of dollars in debt. Or, as the ultimate shareowner and beneficiary, it can be supportive of its own ambitions and redirect ground rents toward investment in infrastructure.

Ten years of ground rent leveraged into infrastructure would upgrade Canada’s airports system for decades to come. It would generate tax dollars, business spending and tourism. And it would tell Canadians and the rest of the world that we’re putting an end to this red-light moment.

You can find out more about which cookies we are using or switch them off in settings.

This website uses cookies so that we can provide you with the best user experience possible. Cookie information is stored in your browser and performs functions such as recognising you when you return to our website and helping our team to understand which sections of the website you find most interesting and useful.

Strictly Necessary Cookie should be enabled at all times so that we can save your preferences for cookie settings.

If you disable this cookie, we will not be able to save your preferences. This means that every time you visit this website you will need to enable or disable cookies again.